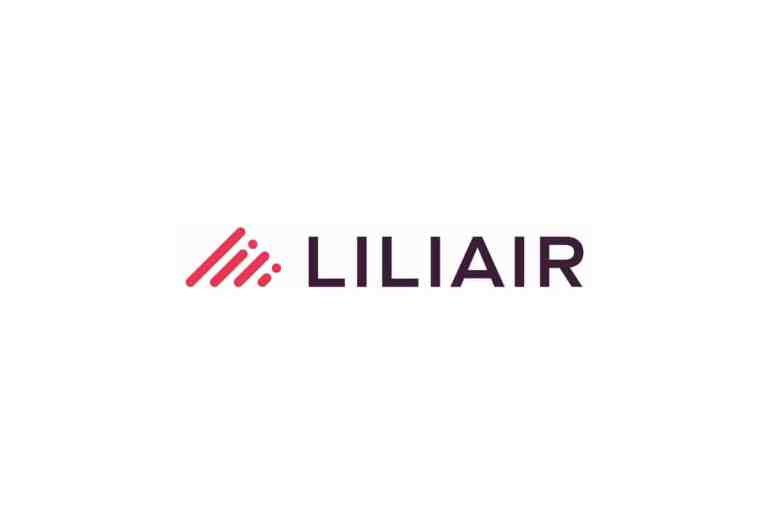 Klagenfurt Airport and majority owner Lilihill actually wanted to present the new company « Liliair » on Tuesday, December 13, 2022. For the time being, the date is canceled because it had to be canceled due to an unspecified illness of an announced speaker.

At the same time, a new date for the presentation of Liliair was agreed. This is now scheduled to take place on December 20, 2022 at around 10:00 a.m. at Klagenfurt Airport. Meanwhile there are also rumors that the Bombardier CRJ-1000 with the registration OE-LIL could be destined for the project. This was denied by Liliair. A spokeswoman said: « This is definitely not our plane ».

The founding of the Liliair company and the associated entry in the company register took place just this week. It may be a few days before queries in the company register are possible. Compulsory publication in the Official Gazette of the Wiener Zeitung usually takes place within four weeks of the actual execution of the entry by the competent court.

As early as 1979, Klagenfurt Airport launched its own airline

With Liliair, the majority owner of Klagenfurt Airport, Lilihill, will launch its own airline. The project was started in 2019, but there were significant delays due to the corona pandemic. Further details are only to be presented in the course of the media conference, which is now scheduled to take place on December 20, 2022. Incidentally, this is not the first time that Klagenfurt Airport has launched its own airline. In July 1979 the Transalp started with the Swearingen Merlin IV. Scheduled flights from Klagenfurt to Vienna, from Graz to Vienna and from Graz to Linz were offered with the 13-seat aircraft.

Use the IATA two-letter code « YD ». Klagenfurt Airport itself was the concessionaire for the scheduled flights. The project was not particularly successful, but it accelerated the establishment of Austrian Air Services (AAS), which was set up as a domestic flight service. This took over the former Transalp flights on April 1, 1980 and used the two-letter code « SO ». Initially, the majority was in the hands of the federal state airports and AUA was only a minority shareholder. AUA later took over completely before merging with Tyrolean Airways, which was still independent at the time, in 1994. In return, Austrian Airlines took a minority stake in the Tyrolean company.

The article Klagenfurt: Presentation by Liliair first appeared on Aviation.Direct.