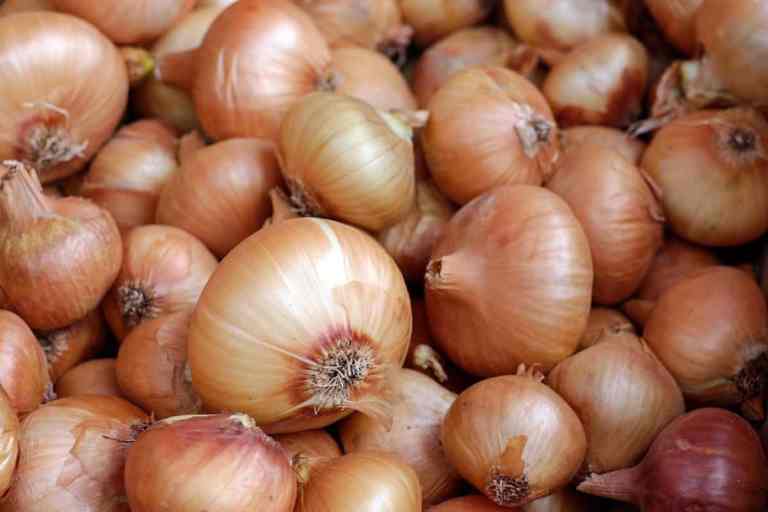 A crew of Philippine Airlines has a lot of trouble with customs. Aircrew are accused of attempting to « smuggle » 40 kilograms of agricultural produce, including 27 kilograms of onions, into the Philippines on January 10, 2023.

The case is probably occasional, because normally passengers and in rare cases probably crew members try to bring cash, cigarettes, alcohol, gold and other high-priced products over the border past customs. 27 kilograms of onions and 13 kilograms of other vegetables is definitely not everyday. Many countries, including the European Union, have strict regulations for the import of food of animal origin. This will minimize the introduction of diseases.

Philippine Airlines crew members were inspected by controlled customs at Manila Airport on January 10, 2023. Previously, one was on duty to Dubai and Riyadh. The officials were amazed, because the airline employees had 40 kilograms of vegetables in their hand luggage, including 27 kilograms of onions. In and of itself, importation would not have been a problem if prior approval had been obtained from the Bureau of Plant Industry. The flight attendants and pilots just didn’t have this and that now has an unpleasant aftermath.

The competent customs authority confirmed the incident and explained, among other things, that the goods fell under the authorization requirement. An investigation has been launched against the crew members of Philippine Airlines on suspicion of smuggling and alleged violation of relevant laws. Due to the current value of the « smuggled goods », however, liability has been excluded. However, the crew members had to leave the onions and other vegetables at customs.

The « onion incident » could have serious consequences for the airline employees affected. A spokesman said: « Philippine Airlines does not condone customs violations. We will impose the appropriate disciplinary sanctions depending on the outcome of the investigation. We are fully cooperating with the customs authorities on this matter. We remind all our staff that customs regulations must be strictly observed at all times”. In other words: Depending on how the customs investigation ends, the future of the crew members could also be lost.

Putting the job in jeopardy because of the vegetables, mostly onions, is indeed an extraordinary action. However, the Philippines does not take a joke, as these goods, if they were most likely intended for their own consumption, fall under a permit. Again and again, passengers who land in the European Union from non-EU destinations are surprised that food such as meat, sausage, cheese and the like can be confiscated by customs. In the immediate case, it remains a verbal warning, but there can also be hefty fines.

The post Because of 27 kilograms of onions: Philippine Airlines crew gets into heavy trouble with customs appeared first on Aviation.Direct.