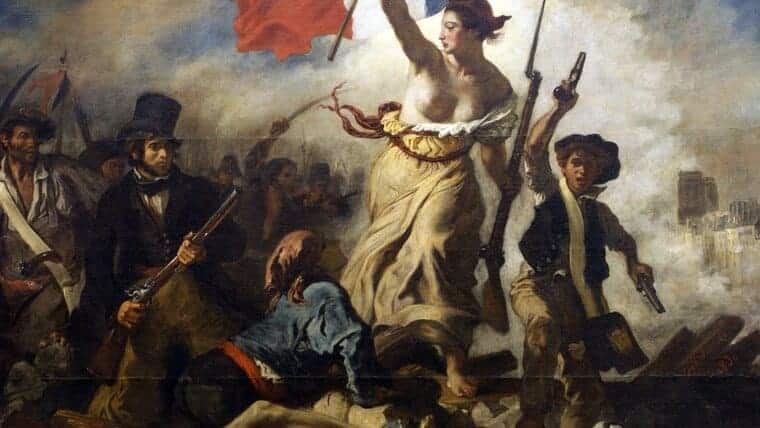 From December 11, 2022, the Austrian Federal Railways will be offering a new night train connection from Stuttgart. This sets course for Vienna, Budapest, Zagreb, Rijeka and Venice. The tickets are not a « bargain » though.

The NJ237 night train will leave Stuttgart Central Station at 8:29 p.m. In Baden-Württemberg, intermediate stops will then be made in Göppingen and Ulm. In Bavaria, stops are made in Augsburg, Munich and Rosenheim before reaching Salzburg, where the train splits.

Depending on the day of travel, one part of the train runs in the direction of Budapest and the other part in the direction of Venice or Zagreb and Rijeka. In the direction of Hungary, intermediate stops are made in Salzburg, Linz, St. Pölten, Vienna, Hegyeshalom, Mosonmagyarovar, Györ and Tatabnya. In the direction of Venice, the Nightjet stops in Bischofshofen, Villach, Tarvisio Boscoverde, Udine, Pordenone, Conegliano, Treviso Centrale, Venezia Mestre and Venezia Santa Lucia. After Rijeka there are stops in Schwarzach-St. Veit, Bad Hofgastein, Bad Gastein, Mallnitz-Obervellach, Spittal-Millstätter See, Villach, Jesenice, Lesce-Bled, Kranj, Ljubljana, Zidani Most, Sevnica, Krsko, Dobova and Zagreb.

Night connections are also offered in the opposite direction. For example, the EuroNight train coming from Budapest leaves Vienna Central Station shortly before 11:30 p.m. In Salzburg, it meets the trains from Croatia and Italy and is coupled together. Then we continue in the direction of Stuttgart.

The night trains are not cheap, however, because a single compartment in a sleeping car between Vienna and Stuttgart costs 154 euros in autumn, although it is curiously offered a few euros cheaper in the opposite direction. In the seated car there are special offers from 39 euros, which are six-seater compartments. However, holders of the Austrian climate ticket, which is actually supposed to enable free transport to the border in a coach, are at a disadvantage. In theory, this is also possible, but the savings with the test bookings were a paltry two euros per direction. Booking tickets from Salzburg, for example, resulted in the same price being displayed as from Vienna. The practice that the climate ticket does not bring any benefit on international night trains and is not counted towards the extra costs for couchette and/or sleeping compartments has repeatedly caused criticism in the past.

On purely domestic connections, you don’t have to pay anything extra, at least for the seated cars, but ÖBB’s dynamic price system on international night trains literally negates the advantages, so that it can also happen that regular Sparschiene travel miten cards (without Vorteomingermaticket. With the random test bookings, the Savings – as mentioned – at a paltry EUR 2. It is likely which market should actually be addressed, because the travel times of the new Nightjet connections are even longer than the nightly Flixbus trips, which have also been established on the market for some time.